Last Tuesday, I needed a break from the monotony of the data entry I’ve been working on for some many weeks now, for my months in the making, perhaps never to be finished, new and improved website. The weather was warm but not scorching so I decided to head up towards Piazza del Plebiscito to clear the cobwebs from my head.

I stopped first in the Basilica of San Francesco di Paola, Naples own version of the Pantheon but without the crowds. In fact, I had the place completely to myself for a good twenty minutes before a few stray tourists from a cruise ship found their way inside. 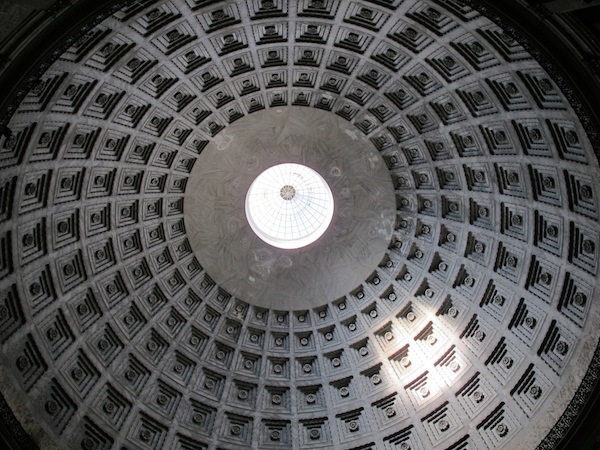 Taking my cue to leave, I ducked outside and watched the workmen preparing the piazza for Saturday’s Race for the Cure, then headed over to to take a stroll through Palazzo Reale. 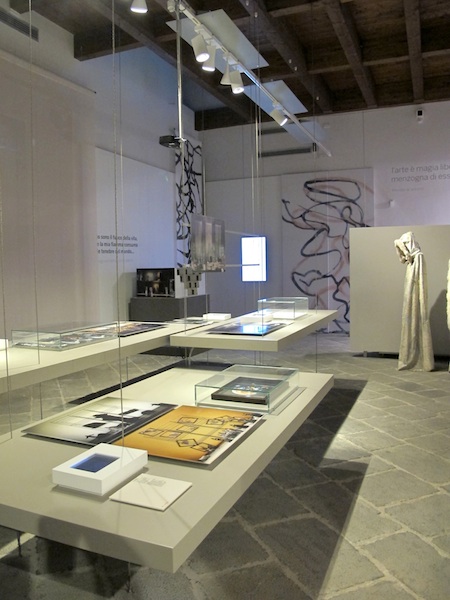 Turns out, it’s new to Naples too. In fact, it just opened its doors to the general public on October 1st after an inauguration ceremony the day before. Scheduled to coincide with the start of San Carlo’s 2011/2012 Symphony Season, the President of the Republic, Giorgio Napolitano and the Minister of Culture, Giancarlo Galan were on hand to inaugurate Naples newest museum.

MeMus it’s called, meaning MEmory MUSeum, it’s the Museum and Historic Archives of the San Carlo Theater. Along with Milan’s Teatro La Scala it is only the second theater in Italy to open a museum. 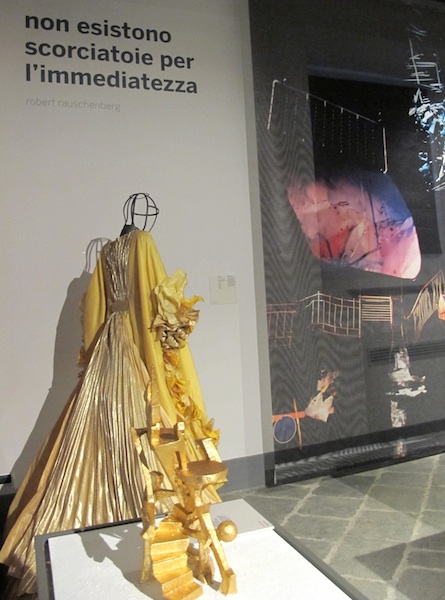 Decades in the making, it’s a “new museum for the 21st Century.” The idea – “use the most modern technologies to tell the theater’s story.”

MeMus is a place where life recalls memories and, at the same time, softly moves towards experimentations of new languages, research and training, heritage and innovation, preservation and re-elaboration, novelty and tradition.  Laura Valente, Nicola Rubertelli, Giusi Giustino and Giulia Minoli

Spread over two levels, half of the museum’s 600 square meters is dedicated to exhibition space. The remaining space is devoted to a 3D Gallery, a state of the art documentation center, a conference room, and a bookshop. 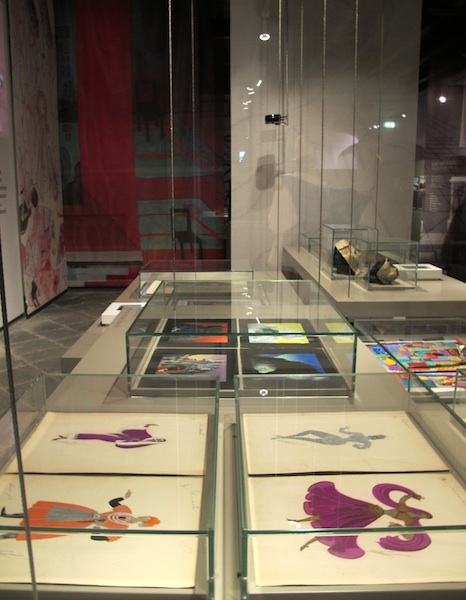 The first area I wandered into was the 3D gallery where I found a 3D video about the theater and 3 lecterns with interactive touch screens for viewing and listening to music from a play list. Beyond that there were 6 monitors running synchronized programs and I sat down to watch the show.

Outside of the 3D gallery I found some of the museum’s collection of historical items – sketches, costumes, memorabilia, and more. 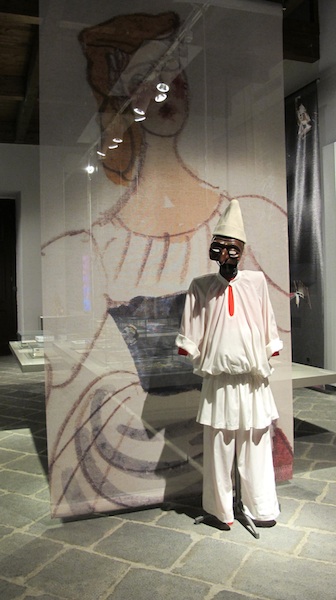 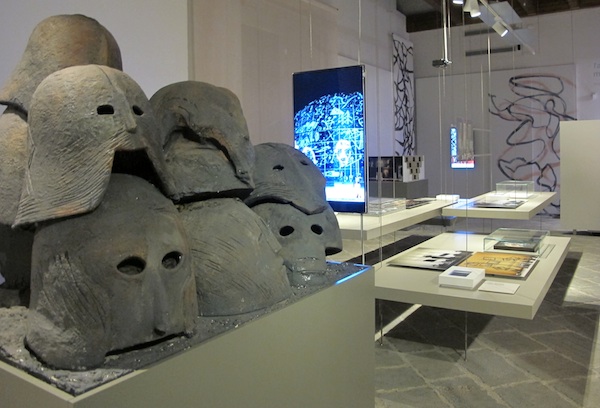 Upstairs, I found more exhibition space and the museum’s documentation center. Providing visitors access to the museum’s 15,000 record database and the ability to share content via social networks, there are 2 computer positions and 4 IPADs connected to big screen TVs. The museum’s records include ballets, operas and concerts with audio, images, video, newspaper clippings, playbills and more.

It was a lot to take in on just one visit and I plan to go back again soon to spend some time in the documentation center. But, I was there so long I never made it inside Palazzo Reale.

Guess I’ll have to save that for another day too!