The opulent Bourbon dynasty ruled Naples from 1734 to 1861, not only bringing political stability and the civic ideals of the Enlightenment, but turning what had become a dilapidated city after two centuries of Spanish rule into a modernized metropolis.

In 1734, King Charles III of Spain from the house of Bourbon took over rule from the Austrians and was crowned King Charles VII of Naples. His first stop was to pay homage to the remains of San Gennaro, the patron saint of the city, whose blood is said to have liquefied immediately.

The Bourbon Dynasty, thereafter, initiated Enlightenment ideals. Herculaneum and Pompeii were discovered during King Charles VII’s rule and a flurry of archeological digs were commissioned, including the Grotta di Seiano. Well-known artists and writers also visited the city during this era, including Goethe, who was quoted as saying: “See Naples and die.”

The most stunning mark King Charles VII left on the city was his building projects, which still impress visitors. The Teatro San Carlo turned Naples into an epicenter of musical genius. 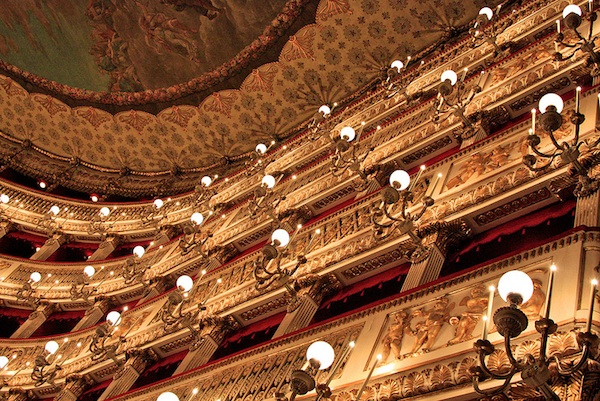 During the Bourbon era, Luigi Vanvitelli, who worked in the baroque style was one of the most celebrated architects in Naples. Before he left Rome, he worked on the construction of the Trevi Fountain and stabilized the dome of St. Peter’s Basilica. King Charles VII called Vanvitelli to Naples, where the architect spent most of his life constructing the Royal Palace of Caserta. The palace marked the pinnacle of architect Luigi Vanvitelli’s career and emulated Versailles, especially with its opulent gardens.

King Charles VII had visions of grandeur, but he also wanted to wipe out poverty throughout the Kingdom. To that end, he commissioned Ferdinando Fuga in 1751 to build a structure that became known as the Albergo dei Poveri (House of the Poor). Work continued until 1829. Unfortunately, the mammoth building was used only for a short time and now, in the last few decades, has been under continuous renovation. 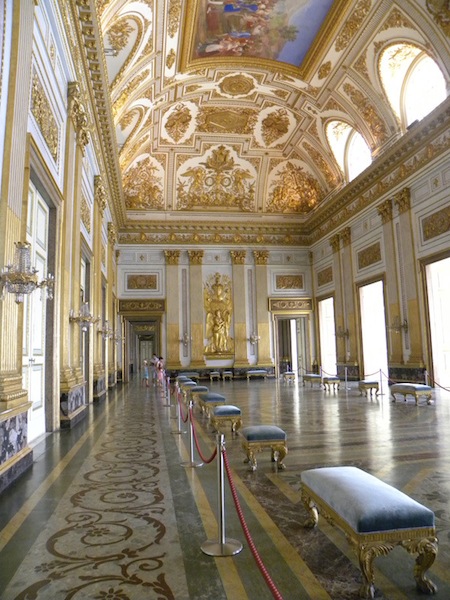 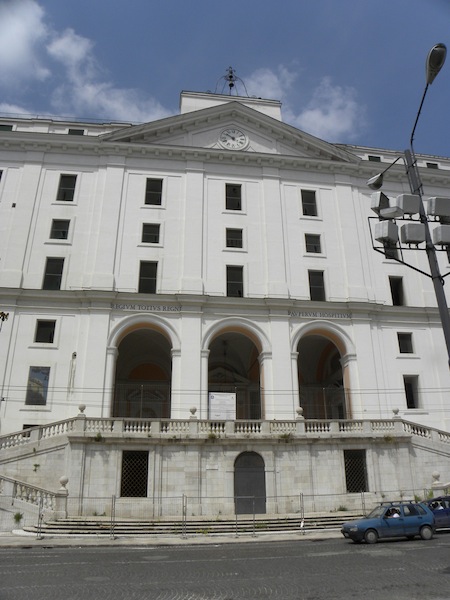 This was also a time when both mysticism and science gained prominence, as seen through the artwork commissioned by alchemist, scientist, and nobleman Raimondo Di Sangro in the Cappella Sansevero. Giuseppe Sanmartino sculpted the Veiled Christ in this chapel, considered one of the modern day “wonders of the world.”

In 1759, King Charles abdicated abruptly and left eight-year-old Ferdinand in charge. King Ferdinand IV of Naples had one of the longest reigns in European history. He was loved for his Neapolitan dialect and known for setting up a small stand each evening in the market to give away his hunted game or catch of the day. He also established the lottery and a silk factory (or, some maintain, his wife did). Ultimately, the project failed, but San Leucio still exists and continues to produce exquisite silk hangings for royal palaces. A community of silk weavers was established, described in 1798 as the Real Colonia dei Setaioli (the “Silk Weavers’ Royal Colony”). It should have become “Ferdinandopoli,” but the project collapsed upon the French invasion. 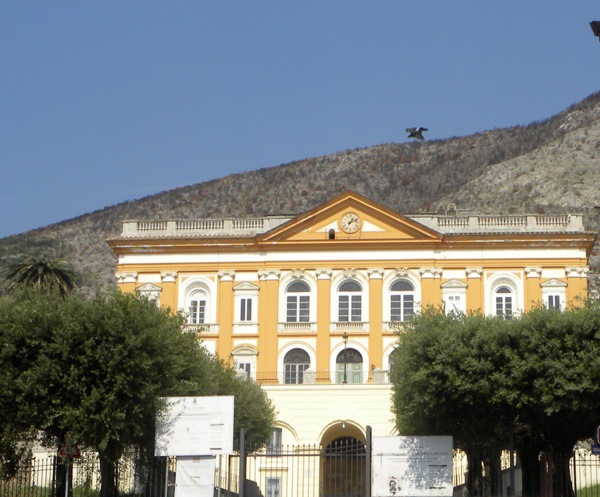 King Ferdinand also had Luigi’s son, Carlo Vanvitelli, design Casina Vanvitelliana, a hunting lodge in the Phlegraean Fields. Originally built as a resting place after his hunting and fishing, it was accessible by boat only, but now has a bridge going over the water.

The Parthenopean Republic in 1799 brought the Bourbon reign to an abrupt halt, but the Republic failed within a year and Napoleon’s French troops entered the city. A brother-in-law of Napoleon’s, Joseph Murat, took over. During his fifteen years of rule – before Napoleon’s defeat and Murat’s own execution by firing squad – he commissioned the Piazza del Plebiscito adjacent to the Royal Palace (Palazzo Reale) in downtown Naples.

Although work on the Palazzo Reale was first begun in 1600, the palace was only finished in 1843 after King Ferdinand re-took power. Inside, you can see an enfilade of Royal Apartments as well as the Teatrino di Corto built in 1768 for Maria Carolina on the occasion of her marriage to Ferdinand.

King Ferdinand returned to the throne in 1815 and he ruled until his death in 1859. Two years later, the Kingdom of Naples came to an end and the city unified with the rest of Italy.

In the Shadow of Vesuvius