Napoli of the Future – The New Stazione Centrale

I don’t make it by Naples Central Station very often but the husband passes through almost every day on his way to work. He fills me in on the latest updates, reroutings, closures and just plain inconveniences. Some days it’s frustration at yet another “temporary” change or the traffic made worse by the ongoing construction. Other days it’s a “wow you won’t believe what they did now” moment. 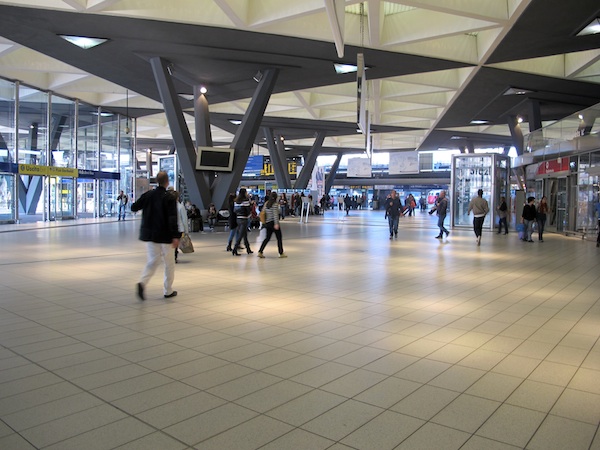 Last weekend, in between Cioccoland 2011 at Galleria del Mare and an apertivo with friends, I went by to have a look for myself. I have to say, things are really starting to take shape. While the changes are more trickles than leaps and bounds, little by little, step by step, Naples much maligned Stazione Centrale is inching towards the future.

And a bright one at that, judging by artists’ renderings and animated videos. Designed by the French architect Dominique Perrault, it is going to be a stunning gateway to the city that dare I say, just might encourage passers through to sit a spell rather than run for the hills.

When all is said and done five railway stations will be united under “one roof,” passenger connections will be improved, and traffic will be rerouted in, out and around the station. And after years of neglect, the area around the station, namely that of Piazza Garibaldi will get a much-needed and much deserved facelift.

Stazione Centrale (National Railway (FS) trains) on the ground level of the passenger building, Stazione Piazza Garibaldi (Metro Line 2) below ground and the Circumvesuviana station to the south are already connected via escalators and underground passageways. These three stations will eventually be connected to a new high-speed station, Alta Velocità and the Metro Line 1 station that is being built as part of MetroNapoli’s  major expansion of the line. 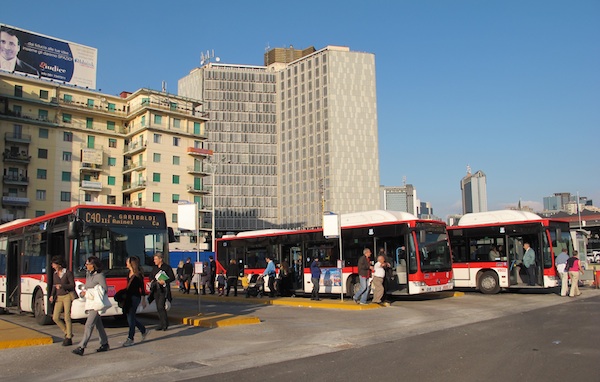 The taxi rank has been returned to the front of the station and pedestrian walkways are being installed above and below ground. While there is still one dangerous cross walk, the pedestrian approach to the station has already been made much safer. 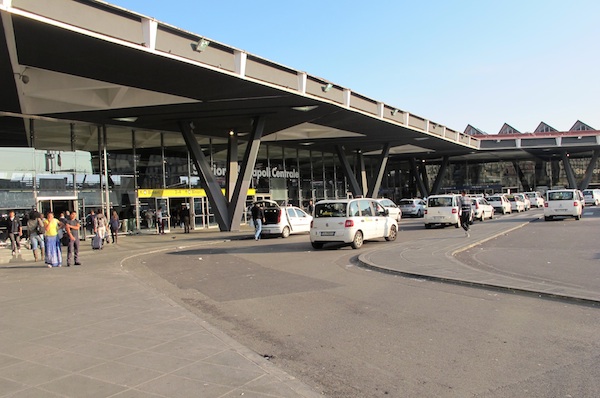 Inside, much of the work has already been completed. The station is clean, well-marked and much more manageable. 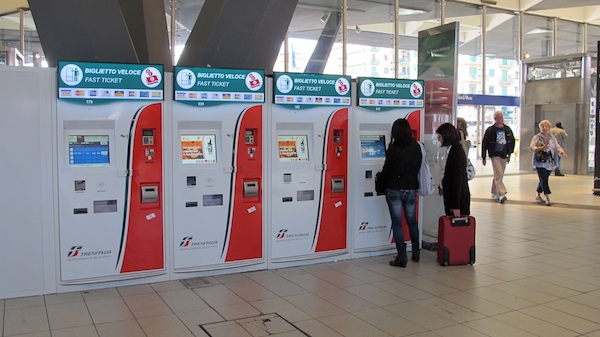 There is a new Information Point at the southern end of the station behind bins 24 an 25. The staff there was less than pleasant but they did have a variety of tourist information including maps and the Qui Napoli magazine put out by the Naples Tourist Board. They also sell the city’s discount museum pass, the Artecard. 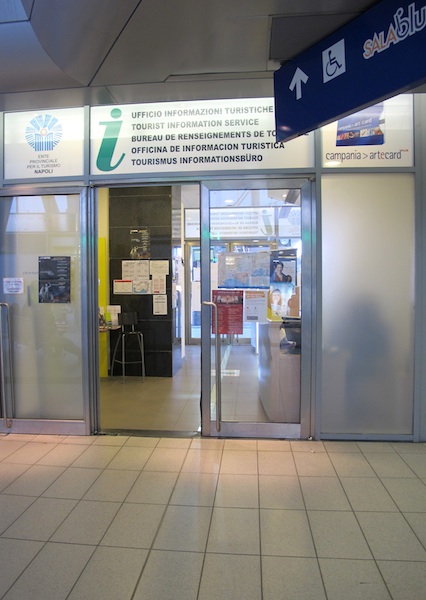 Several of the underground passageways connecting the stations have been completed. 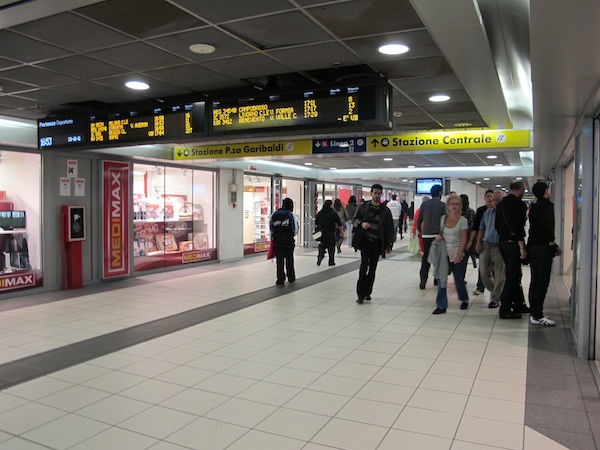 And the planned underground commercial gallery that will include shops, a cinema, restaurants, and caffes is starting to take shape. 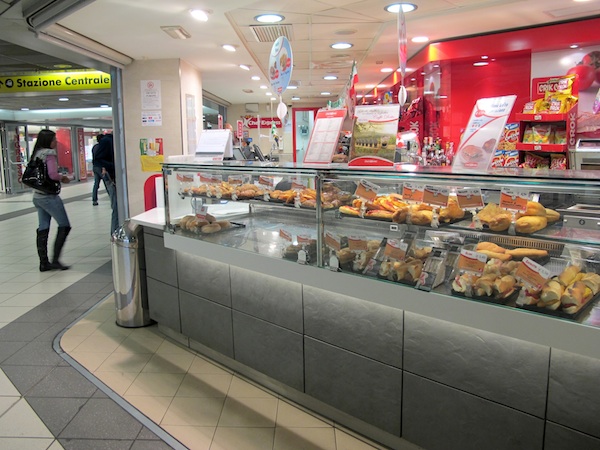 Scheduled for completion in 2013 or 2014, there is still much work to be done, especially in Piazza Garibaldi. Barriers on the north side of the piazza conceal any signs of progress on the planned open urban space. At completion however, a series of gardens will lead to the station’s main entrance and there will be entry points to the underground parking, Metro Lines 1 and 2 and the FS station.

Construction of the enclosed urban space on the south side of the piazza however is clearly underway. Formed by huge “tree trunk” like structures rising up from several meters below ground and connecting to a pyramidal roof above, the design takes its reference from the current station (1954 – 1960).

I imagine if you ask commuters making their way through the construction zone that is currently Piazza Garibaldi, they might not see the value of this major redevelopment project. In the end though, I think, or at least I hope it will be regarded as a major improvement and a gateway to the city that Naples can be truly proud of.