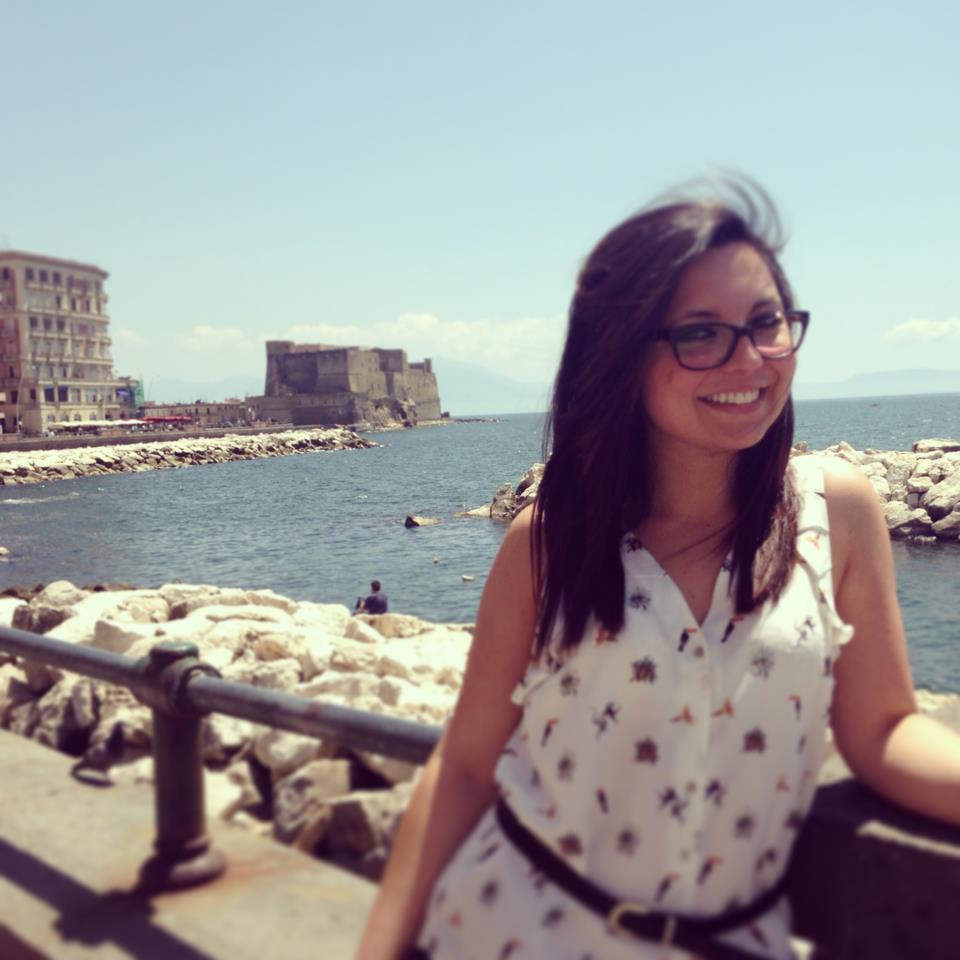 How are you doing wonderful people??

It’s been such a “busy” week in Naples

Lots of things happening, and let me say… the week of “The Event”:

Bruce Springsteen (The Boss) put on a great concert in Piazza Plebiscito on Thursday!  I hope many of you had the chance to be there..like us :)!!

But luckily my city never sleeps… and I’m here to give you some ideas for the upcoming weekend:

Let’s start with the usual weekend openings of Campagna Amica Coldiretti Market, set up in different locations on Saturday and Sunday, and Naples Antiques Market on Lungomare.

This week a wonderful photo exhibit of the master Robert Doisneau : Paris en liberté opened at the Royal Palace of Caserta; while Palazzo Reale will be hosting Dis Habitat – Pictures by Valerio Principe.

It’s the last weekend to see After the Battle by Pina della Rossa at Pan and Napoli Tra Vesta e Dioniso by Salvatore Vitolo at Castel Nuovo.

Music lovers let me remind you M’barka Ben Taleb of Passione fame is in concert at the Palapartenope, Antonella D’Agostino will be at Teatro Trianon with Un sogno in Musica, Marco Mengoni is in concert at Teatro Augusteo, and don’t forget the Sunset Concert at Pausilypon Archaeological Site.

And, at San Carlo Theatre, the opera Rigoletto by Giuseppe Verdi.

What else?? Don’t forget the events that are part of Maggio dei Monumenti and Wine & the city.

Don’t you agree that it isn’t possible to be bored in this amazing City!?!?

Enjoy and have fun Guys!! 😀