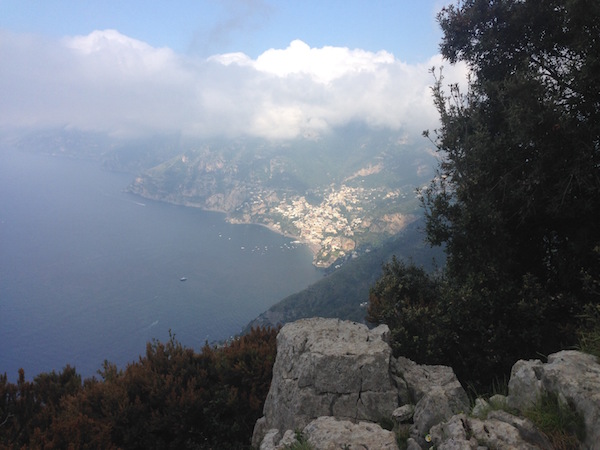 Pasquale’s Pathway: A Look Back at the Pathway to the Gods

The storied Pathway to the Gods once eluded me. On a vacation to Positano two years ago I had all good intentions of completing the famous 6 kilometer hike along the Amalfi Coast to Agerola, perhaps even taking a few yogic breaths and sun salutations along the way.... 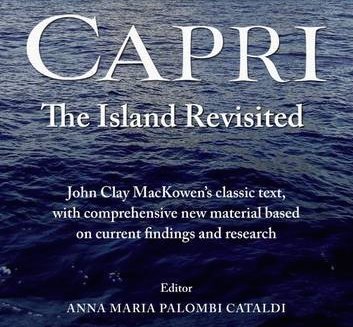 A Confederate hero, his book about Capri, and how its updated and amplified re-publication came about. 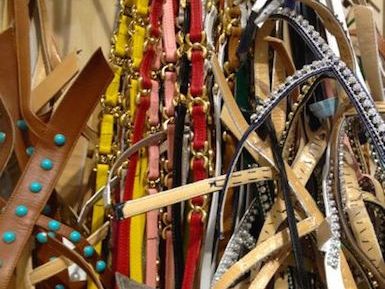 Where to Shop in Positano

Positano is a shoppers paradise. Here are a few of Gillian’s favourite places to shop in Positano for handmade sandals, beachwear, ceramics, and more! 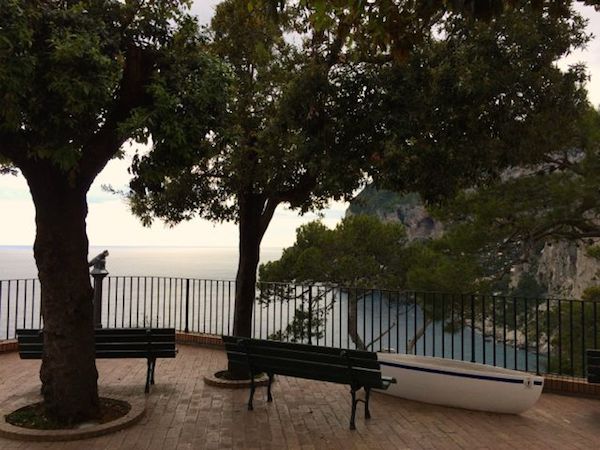 Walking in Capri in spring or fall, some routes are rugged with hundreds of narrow steps and some are easy strolls. All of them lead to breathtaking views. 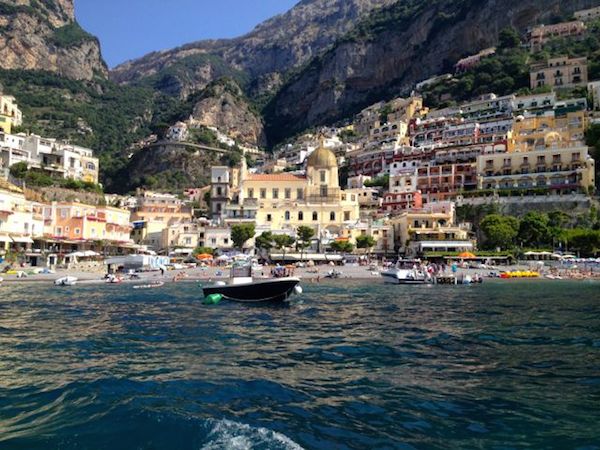 How to Get to the Amalfi Coast

By bus, ferry, and private driver, Gillian tells us how to get to Positano the Amalfi Coast from Naples and Rome. 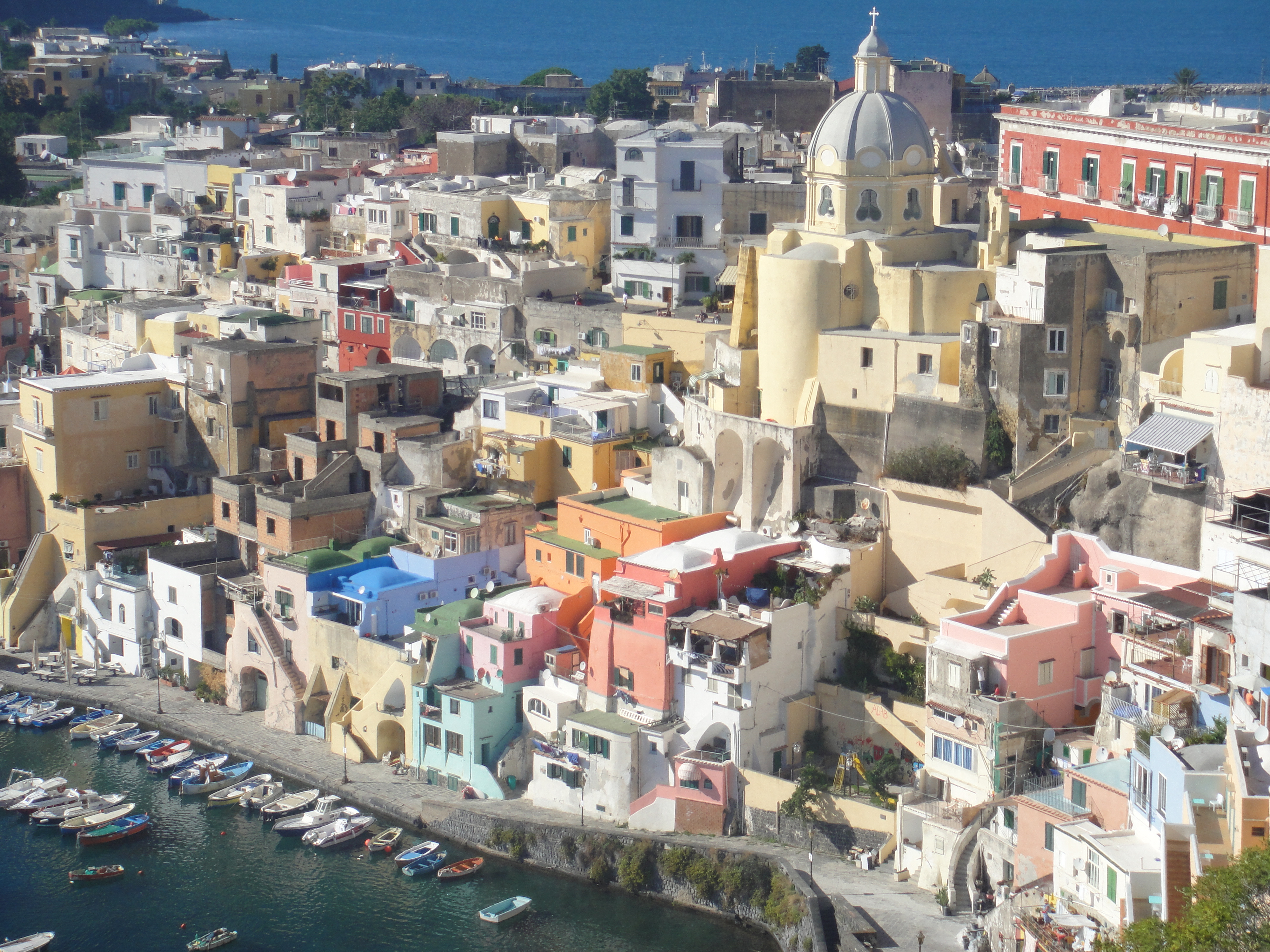 Procida lies low in the Gulf of Naples, much like a snoozing crocodile–immobile, so that one barely notices it. From the air, it looks like a Scotty dog. 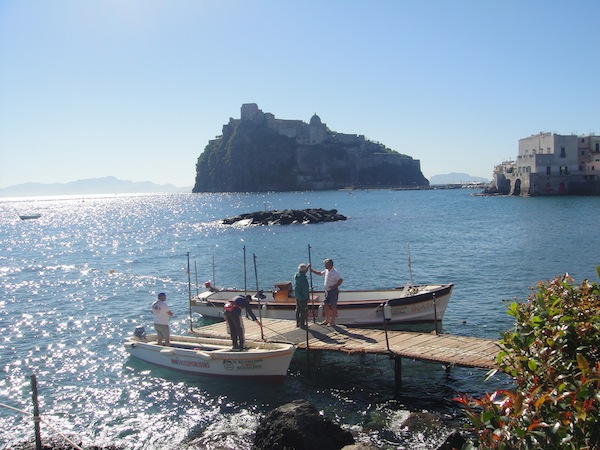 As we pulled around the castello we could see Procida, Vivara and the whole Gulf of Napoli from a different perspective. Most impressive was Vesuvius which looked like it was rising in all its majesty right out of the water. Breathtaking is the only way to describe it. 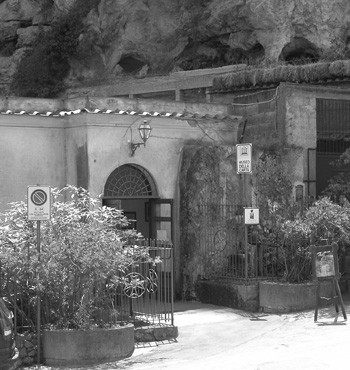 The Papermakers of Amalfi

At the end of the trail is the Paper Museum. The Italians started the first steps toward the process of “industrializing” paper making by mechanizing many jobs once done by hand 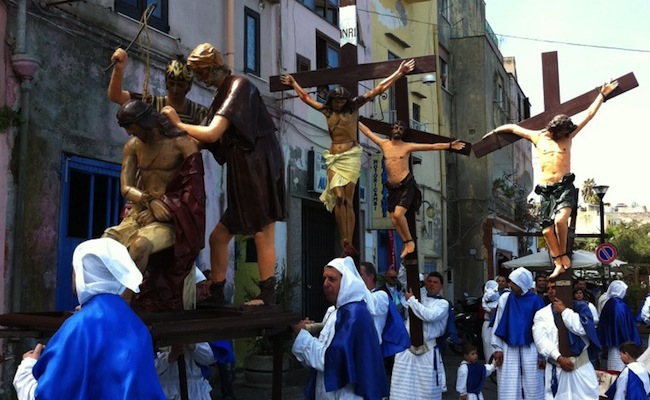 The plaintiff wail of a lone trumpet greets the dawn of Good Friday on Procida. It is followed by the slow, funereal drum beat signaling the start of a sacred procession recalling the Passion and death of Jesus Christ. 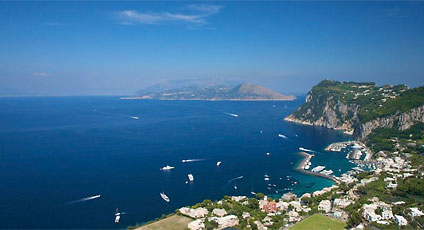 If I told you there was a place near Naples where elephants, leopards and hippopotamuses once roamed, would you believe me? Well, these exotic animals lived happily and thrived, guess where? On Capri. How they got there is of course, a geologic story. 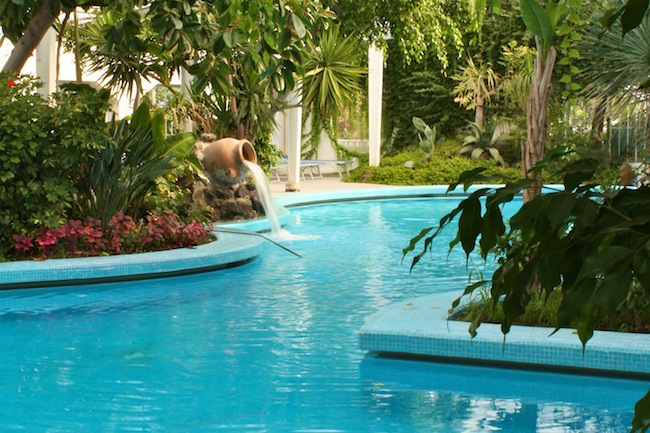 Ischia – Mystery of the Thermal Waters

While waters have been used for therapeutic purposes for millennia, the question we, in our modern world must ask is “Do those waters actually have any real therapeutic benefits, or is any benefit, perceived or real, the result of a placebo effect?” 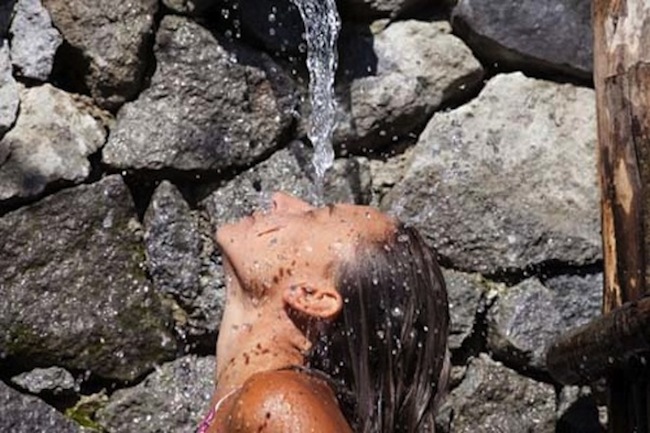 Ischia – The Fountain of Youth

We are not the only ones seeking youth. In fact, the idea of a fountain of youth has always roused man’s imagination, even in ancient times. And guess what? Ancient man found it. And guess what? It was volcanic. And guess where it was? Ischia.