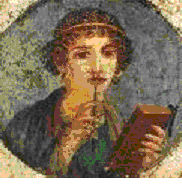 The American International Women’s Club Naples (AIWC) is a non-profit organization which provides friendship and networking for English–speaking women, and is a point of reference for newcomers and long-term residents of all ages and backgrounds, in and around Naples, Italy.

While mainly a social organization, the Club also raises money for local as well as global charities. The AIWC is a member of FAWCO (the Federation of American Women’s Clubs Overseas) which provides an international network for women living abroad, and promotes their interests locally, in Washington, and at the U.N.

WHEN AND WHAT: The AIWC year runs from September to June. By joining The AIWC you can contribute to the community while enjoying new friendships, fun, special events, activities, seminars, and trips in and around Naples.

WHERE : The Anglican-Episcopal Christ Church Fellowship Hall hosts our monthly meetings and has been the hub of the English–speaking community in Naples for more than a century. The meetings are held on the second Saturday of every month (except July and August or national holidays) and is located in Via San Pasquale a Chiaia, between the Aquarium in the Villa Comunale and the Metro and Funicular in Piazza Amedeo. 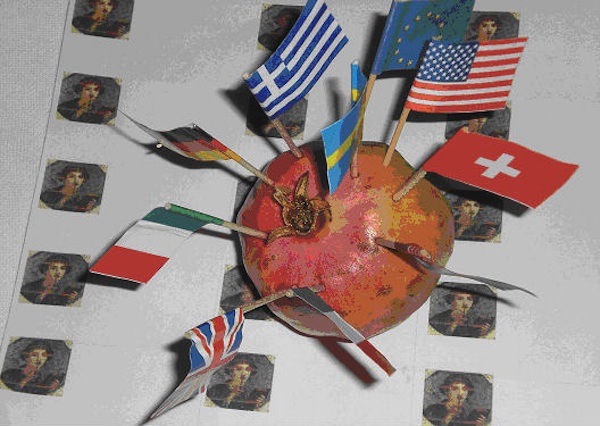 Our symbol, a Portrait of “Sappho” a fresco found in Pompeii; in the National Archaeological Museum, Naples.

Sappho was an Ancient Greek poet, born on the island of Lesbos in the 6th c. BC.
Later Greeks included her in the list of nine lyric poets.
An epigram in the Anthologia Palatina ascribed to Plato states:
Some say the Muses are nine: how careless!
Look, there’s Sappho too, from Lesbos, the tenth.