Set on the sun drenched southern facing side of the Capodimonte Palace. Overlooking the gardens, the courtyards, the city, and the sea. Enter the private spaces of the public faces of Naples royal forefathers.

The antithesis of the palace’s 1st floor Royal Apartment in its intimacy. Its human scale, a stark contrast to the wide open spaces of the museum’s 2nd floor galleries. And a continuation, expansion, or articulation if you will, of the 19th century collection housed on the museum’s 3rd floor. 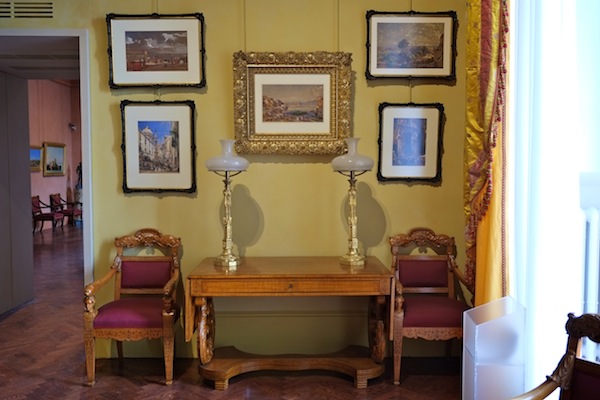 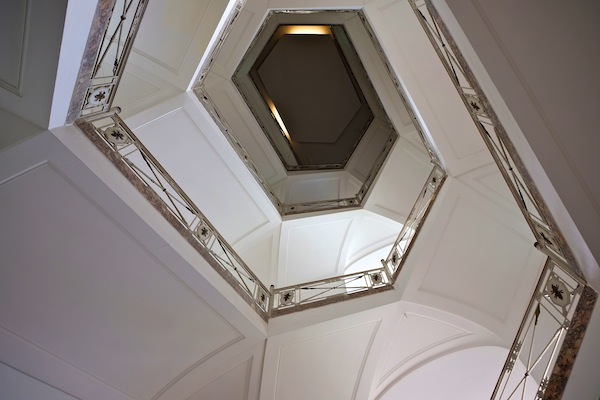 Amble through seven rooms adorned with over 200 objects. Not in-situ per se, but re-enactments of a time and place. Paintings, sculpture, furniture, decorative objects, even curtains and fabrics. The tastes and the styles that would have graced this royal apartment. 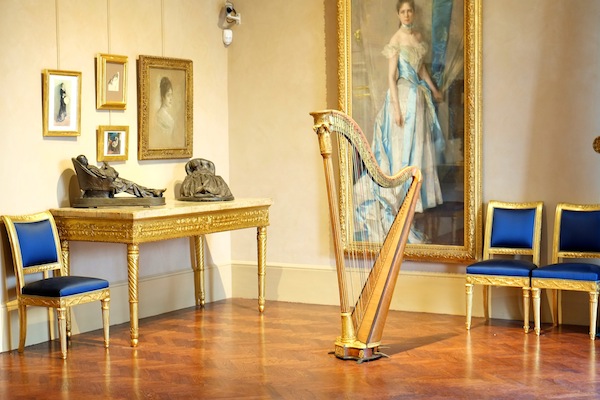 Discover the landscape paintings by Neapolitan masters of the School of Posillipo and the School of Resina, and the works of one of Naples favourite sons, Vincezo Gemito. His sculptures, some in bronze, some plaster mock-ups. The famous sketch of the centrepiece he was to make for Umberto of Savoy, when he was “seized with extreme exhaustion, which kept him in the house for twenty years.” 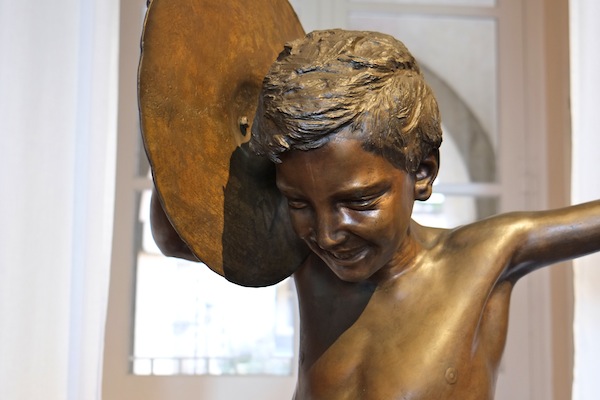 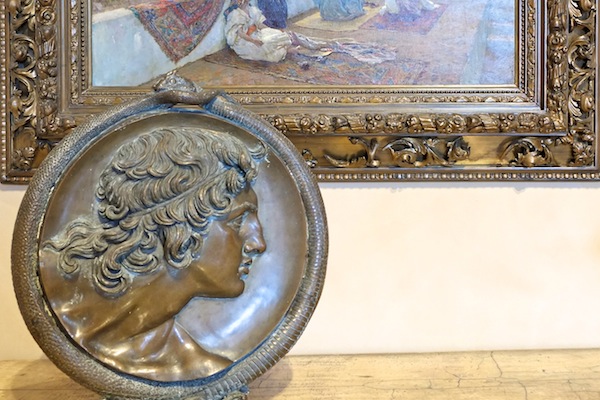 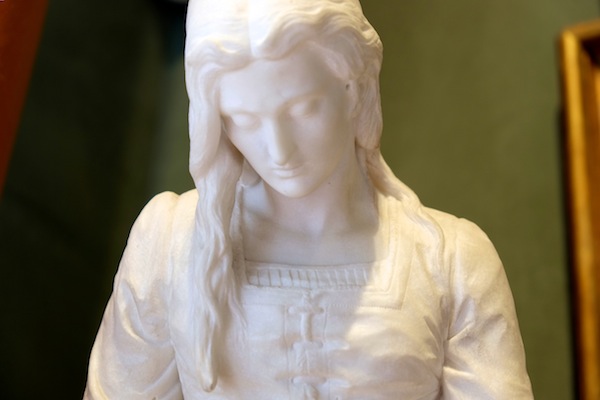 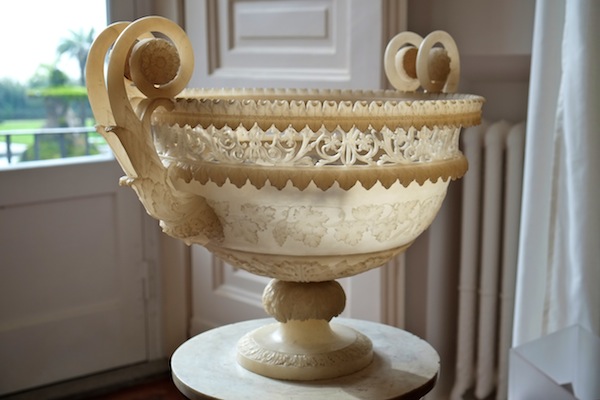 A marble sample board, a chandelier. 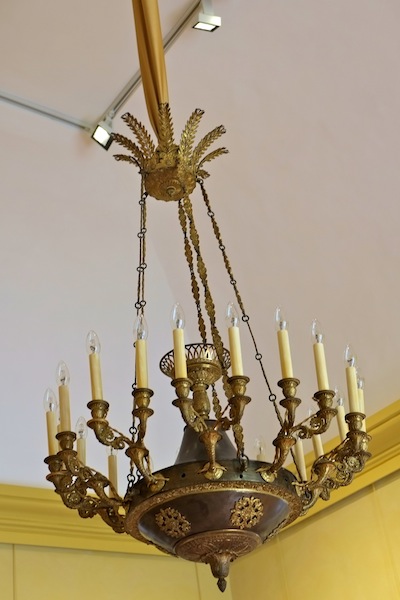 And that’s just for starters. Explore the new 19th century gallery at Capodimonte and much, much more will be revealed.

Opened to the public December 15th 2012, the new Ottocento a Capodimonte section is open during normal museum operating hours.

Like what you see? Support the museum by becoming an Amici di Capodimonte, a friend of the Capodimonte Museum.

Read more about the Capodimonte Museum and find all the details you need to plan your visit!

The Flagellation of Christ: A Portrait of a Violent Naples